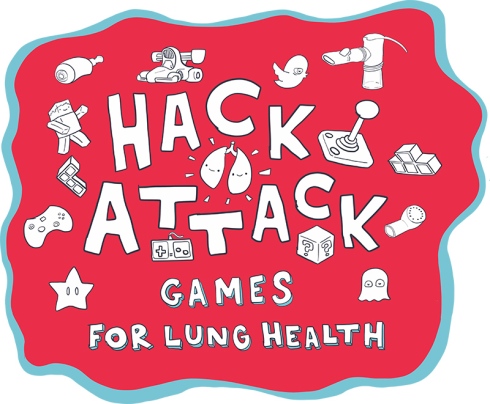 Click here to play the game prototype on Firefox(2 levels)

In April, I went to Hack Attack – a weekend game jam for lung health. The event is part of a new prime time science series for BBC2 called Big Life Fix. I had an amazing time, learned new things about CF and so inspired by all the awesome people and projects! 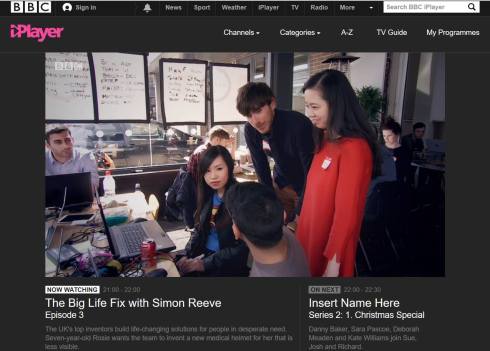 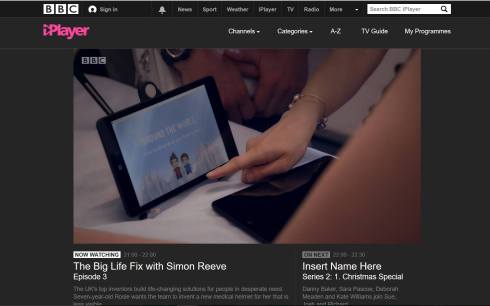 Over the weekend, I learned to use a “Fizzyo” chip developed by designers at Microsoft to hack Cystic Fibrosis devices, turning them into inputs to video games. Using the Unity game engine, I made a 2D platformer game which takes the player’s breath as input and won the prize.

After the game jam, I continued to polish the game and to turned it into a tablet app for CF patients, who will receive the device and start a trial with the game prototype.

Why make games for kids with Cystic Fibrosis?

Let’s start with some background information about Cystic Fibrosis. CF is a genetic disease that primarily affects the respiratory and digestive systems. CF clogs the internal organs (especially the lungs and digestive tract) with thick sticky mucus, which makes it very difficult to breathe and digest food.

More than 2.5 million people in the UK carry the faulty gene, around one in 25 of the population.

There is currently no cure for cystic fibrosis but physiotherapy can help manage it. CF patients take on a twice daily routine of physiotherapy, involving blowing into a device that creates a resistance force. This routine becomes part of daily life at an early age and over the years can become incredibly boring and frustrating to stick with – esepcially for kids.

However, according to the World Health Organisation (WHO), 50% of patients affected with chronic disease are not doing their therapy or do it wrong.  Therapy exercises may be tedious and boring, especially for young people, who forget that maintaining their therapy from an early age increases life expectancy.

In the game jam, a CF patient mentioned that he hates the physiotherapy more than the disease itself.

The aim is to create games that transform Cystic Fibrosis physio into a fun, engaging experience.

How does the game work?

The game is called “Around the World”, so each level is a different world location.

In each level, there is a hidden treasure somewhere. The Non-Playable Characters that the player encounter will give clues about where the treasure is.

Horizontal levels are designed in order to accommodate the CF exercise:

1. Inhale -> Wait for 3 seconds -> Exhale for as long as possible (about 5 seconds).
2. Do above 10 times
3. Stop and cough
4. Do above loop 6 times
A set of exercise takes 10 x 6 = 60 breaths, around 30-60mins in total. Therefore, the game have 6 levels, each level has 10 platforms.
The exhale can move the character forward and pressing the button makes the character jump to grab coins.

A low-poly style background is used to give the 2D game an impression of 3D-ness.